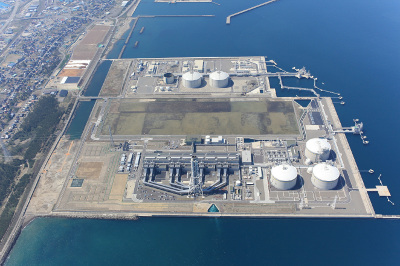 GE has announced at POWER-GEN Asia in Bangkok that it has won more than $1bn in orders across the Asia-Pacific region.

And the Electricity Generating Authority of Thailand (EGAT) will be utilizing GE’s suite of upgrade solutions on four 9F gas turbines at two of its power stations in Bangkok to increase output, enhance efficiency and reduce fuel consumption costs while lowering emissions.

EGAT’s assistant governor for generation, Charin Kanjanarat, said that the company was “strengthening power security for our country in the event of different gas compositions while also improving air quality around Bangkok and reducing fuel consumption.”

GE said that this technology is more environmentally friendly as compared to conventional subcritical boiler technology.

Dr Nguyen Tien Vinh, general manager of Petrovietnam’s power division, said the Long Phu 1 plant “will serve the growing demand in the south of Vietnam and help improve transmission efficiencies for the whole of Vietnam by locating much needed power closer to the demand”.

In Japan, GE unveiled its biggest replacement project, at Tepco Yokohama Thermal Power Station (pictured), where it will replace and upgrade the components of eight gas turbines ranging from 9FA.01 to 9FA.03 models.

Together, the two power plants generate a total of 5180 MW and account for 2.5 percent of the country’s energy supply.

Ramesh Singaram, president of Power Generation in the Asia-Pacific for GE Power & Water, said that “customers in this region are challenged to generate high-efficiency power and reduce emissions”.

“With GE technology, they have the opportunity to add power to the grid as quickly as possible, safeguard the environment and still realize critical life cycle cost savings.”