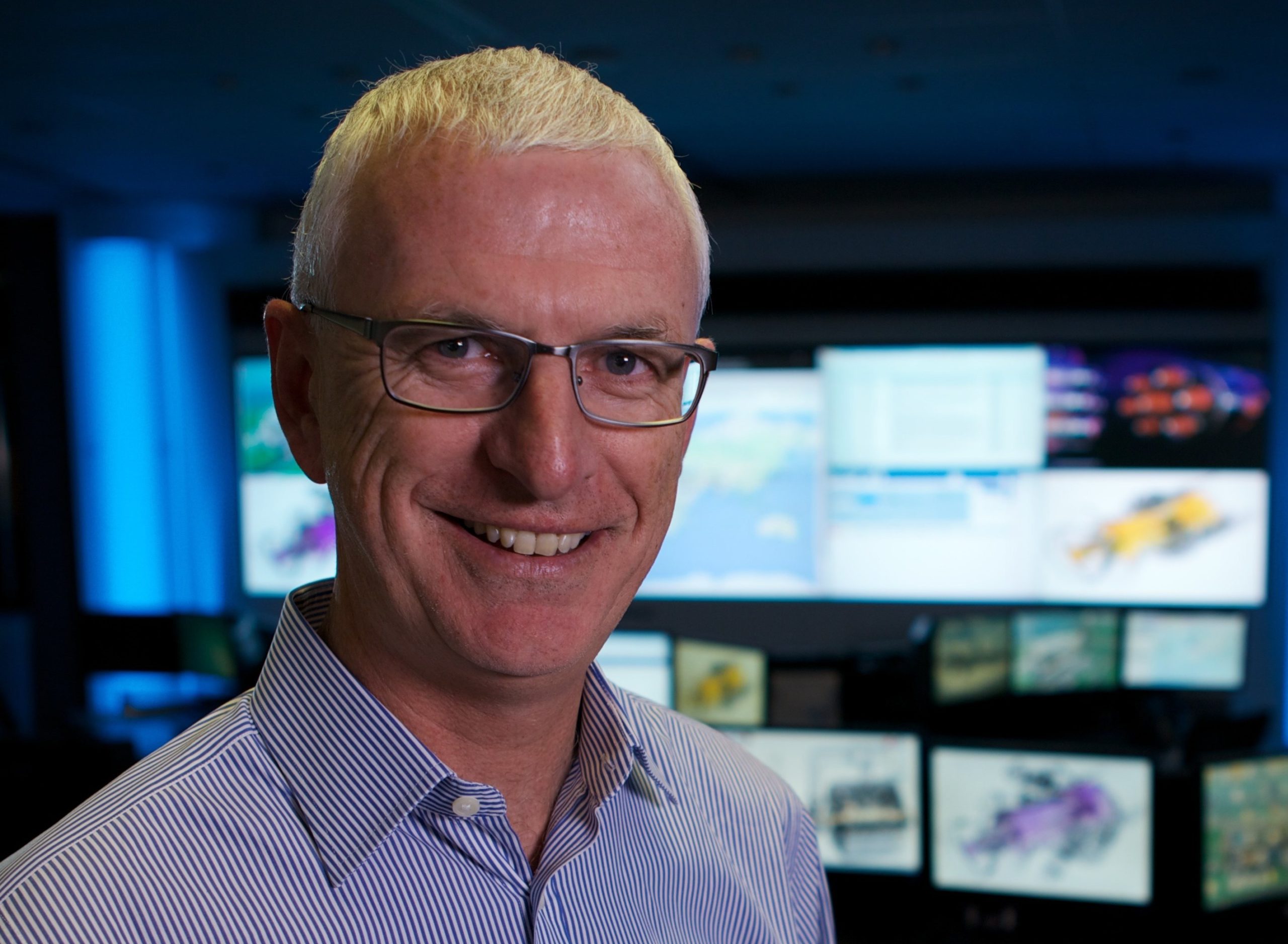 The head of General Electric Co.’s power services business, Paul McElhinney says the elevation of Donald Trump to the US presidency will not negatively impact on the company’s new high-efficiency gas and coal-fired power product lines.

In a live Reuters broadcast, McElhinney was asked if Trump’s stated pre-election plans to pull out of the Paris agreement on climate change would present difficulties for GE Power.

“We see the demand being very robust for products that can lower emissions and increase efficiency,” McElhinney said in the interview. “I don’t actually see anything happening domestically in the U.S. as having a dramatic impact.”

GE’s new products, which include advances in software and augmented reality technologies, have been applied to both natural gas and coal plants.

In addition to his threat to pull the US out of the Paris accord, Trump also repeatedly asserted that he would lift sanctions that hurt the coal industry and coal-fired power plants.

McElhinney told Reuters that in the coming weeks GE will announce power contracts worth $500 million, including a $300 million deal to upgrade two power plants in the U.K.

GE’s potential market for power plant equipment sales more than doubled to $53 billion a year with the 2015 acquisition of power assets from Alstom, he added.