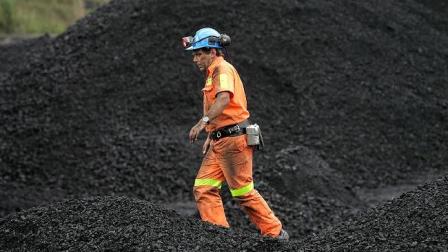 The Mongolian government has awarded a group led by GDF Suez a contract to build a $1.2bn coal-fired power plant in Ulaanbaatar.

Half of Ulaanbaatar’s rapidly growing population live in unplanned districts, whose reliance on raw coal in winter contributed to the World Health Organization naming Ulaanbaatar as the world’s second-most polluted city in 2011.

The plant is expected to be commissioned in 2017.