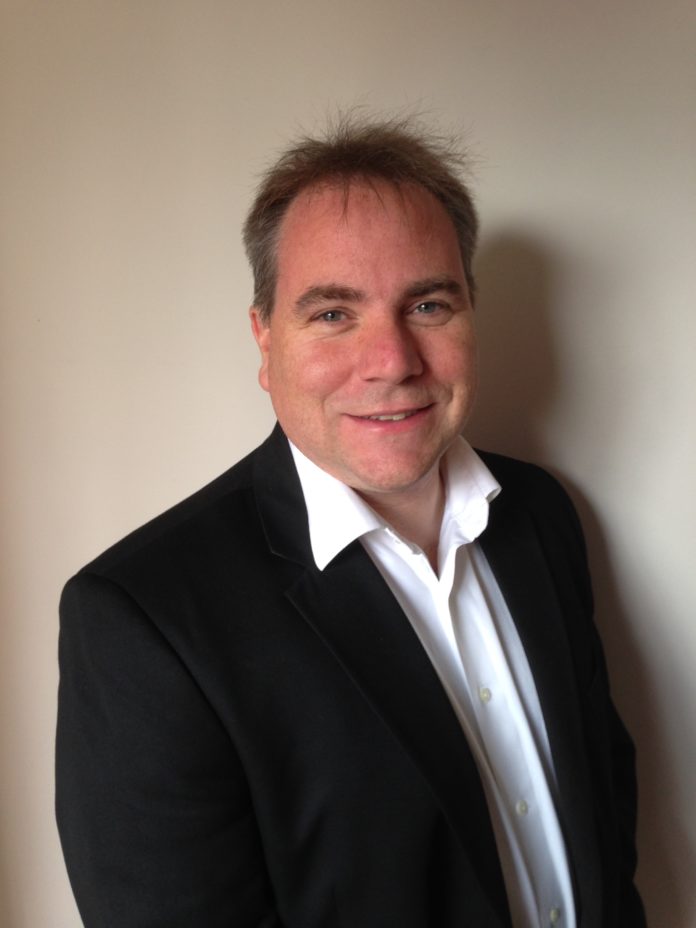 Windy conditions saw renewable power generation hit record levels in 2017, as the effects of the Capacity Mechanism reduced price volatility in the second half of the year. These are the key findings from a new report by energy market monitoring firm EnAppSys.

Last year, renewables provided more than one quarter (27.3%) of overall power generation in Britain for the first time. The 83.2TWh generated was bolstered by a strong performance from wind energy, which contributed more than one half (44.6TWh) of this total due in part to the recent commissioning of several wind farms and stormy weather in the last quarter, with Q4 2017 seeing by some margin the highest levels of wind generation on record.

The net impact of this activity is that levels of generation from renewables in 2017 were more than six times higher than they were ten years ago, and this has resulted in a 60% reduction in estimated carbon emissions, an 84% decline in power from coal plants and a 15% cut in gas-fired generation.

Coal-fired power generation continued to decline in 2017, producing 20.7TWh compared with 27.9TWh in 2016, although activity did pick up in Q4 when gas prices rose due to several gas supply issues in Europe, highlighting the potential for levels of coal-fired generation to increase if further gas supply issues arise in the European network.”

Overall, however, gas-fired power was still the dominant force in Britain’s power mix last year, contributing 39.2% of the total. Renewables generated 27.3% and nuclear plants 21.6%, with 6.8% coming from coal plants and 5.2% from electricity imports.

Paul Verrill, director at EnAppSys, said: “The high levels of wind generation, and particularly those towards the end of the year, were caused by stormy weather and increased levels of wind capacity in 2017. Even if 2018 does not see the same frequency of storms, the contribution of wind to the overall power mix is likely to rise again now that the Western Link interconnector becomes fully operational.

“This interconnector, which came online in December, will make it possible for an additional 2.2GW of excess wind to be moved from Scotland into England and Wales. Last year there was an over-supply of wind due to lower demand for electricity and approximately 3% of wind generation was wasted as wind farms in Scotland were turned down or off because their output could not be used by the market.

“As this additional wind flows into the system there will be new challenges the market must navigate with respect to handling an excess of wind throughout the wider system overnight, but this will in turn create opportunities for storage plants in the market.”

The EnAppSys report also highlighted the considerably lower peak market prices in the second half of 2017, due mainly to increased margin in the system caused by lower levels of demand.

EnAppSys said the lower peak prices were driven by the introduction of the Capacity Mechanism, which replaced the Supplementary Balancing Reserve (SBR).

Mr Verrill said: “Previously under the SBR, power plants were paid to be on standby in the event of an unexpected plant shutdown or power outage, but were not allowed to operate in the market commercially. While this enabled the National Grid to control overall minimum margin levels in the system, this left negative margins from a commercial perspective in 2015 and 2016, which drove up prices.

“However, the Capacity Mechanism has enabled the market to benefit from an extra 3.5GW of capacity provided by these plants now that they (or their replacements) can trade commercially. This, coupled with windy conditions and other new plants coming into the market, has significantly reduced both overall prices and the high peak prices that were common in 2016.”à‚ à‚