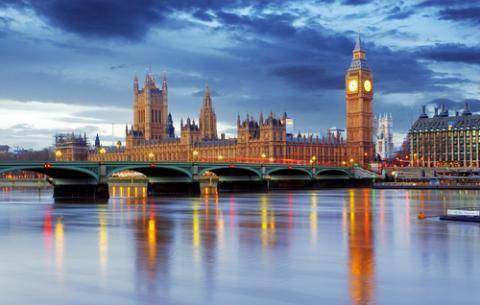 Coal power plant outages and falling gas prices triggered a surge in gas-fired power generation in the second quarter of the year.

In the three months to the end of June, the analysis found that gas-fired generation contributed 10.8 GW (29 per cent) to Britain‘s power mix ” a 9 per cent increase on its contribution in the first quarter of the year.

According to the report, the rise was attributable to rapidly declining gas prices caused by excess gas supplies in storage, which made gas generation more commercially viable than coal towards the end of the quarter.

It was also caused by operators choosing to use the warmer weather to begin maintenance on several coal plants ” triggering a fall in coal’s share of the overall power mix, from 35 per cent in the first quarter to 26 per cent. Lower-than-expected levels of wind generation, caused mainly by benign weather conditions, also led to an increase in gas generation.

The study said demand for electricity was lower than in the corresponding three months of 2013, due to warmer weather and a rise in embedded solar generation, which reduced the need for additional power generation from other sources.

Paul Verrill, Director of EnAppSys, said: “For the first month of the period, gas prices remained high enough to see no change in levels of coal-fired generation but from early May some coal units struggling with emissions limits anyway began to be displaced by gas-fired units.”

“By early June gas prices had fallen far enough to make the most efficient gas-fired plants more economically viable than the least efficient coal plants and at this point these newer gas plants began to displace some of the older coal plants.

“If the overall decline in gas prices continues, it will increase pressure on suppliers to reduce their energy tariffs.”

He said concerns over the reliability of gas supplies from Russia had led to an injection of gas into storage, and with storage becoming full produced gas can only be sold in the market depressing prices. Generally wholesale energy prices declined during the quarter due to low demand, excess supplies and available capacity within the system.

The EnAppSys study showed that gas-fired power stations provided 29 per cent of all of Britain’s power requirements during Q2 2014, while 26 per cent came from coal-fired power stations. Nuclear units provided a further 21 per cent, wind farms 7 per cent and other sources, including interconnector flows into the country, provided the remaining 17 per cent.