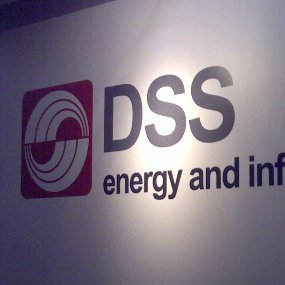 Energy and mining contractor Dian Swastatika Sentosa (DSSA), part of the Sinar Mas Group conglomerate, has announced that it will allocate up to $200m in capital expenditure in 2015, most of which will go to its coal-fired power plant business.
DSSA corporate secretary Hermawan Tarjono told the Jakarta Post that the company is looking for other business opportunities now that the new government had pledged to boost the country’s power supply.

“This year we will mainly focus on working on our [South Sumatra] power plant PLTU Sumsel-5 and preparing for [Southeast Sulawesi] power plant PLTU Kendari,” Hermawan said. “We are open to any other opportunities to work on new plants offered by [state-run electricity company] PLN.”

The South Sumatra plant is expected to start operation in November. The plant, with a total investment of around $400m, has a capacity of 2×150 MW.

DSSA also announced that it had set up a new subsidiary based in Southeast Sulawesi to manage its upcoming $200 million power plant project in the province.

The Sumsel-5 and Kendari-3 power plants add to the company’s roster –it currently operates four other power plants.