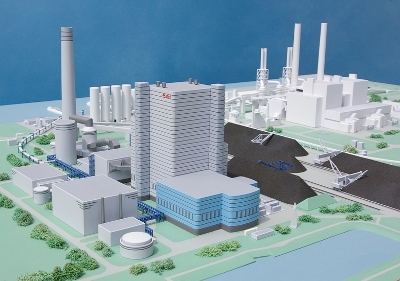 A 1,070 coal-fired power plant, at Maasvlakte 3, in the Netherlands is experiencing new delays, which have put back its commercial operational stage until the middle of next month.

ICIS reports that the E.ON-owned MPP3 facility was scheduled to provide power to the grid on Saturday however the website quotes project manager Ab Harpe as saying: “According to my information, this is planned for the second half of February.”

It is the latest in a series of delays for the plant, which had initially intended to be activated in 2012.

It follows news of delays to the 777 MW Eemscentrale A coal plant, which has yet to complete testing procedures.

Once operational, MPP3 will have the capacity to provide 9.5 per cent of the Netherlands’ electricity demand, according to latest rolling annual consumption figures released by transmission system operator TenneT.