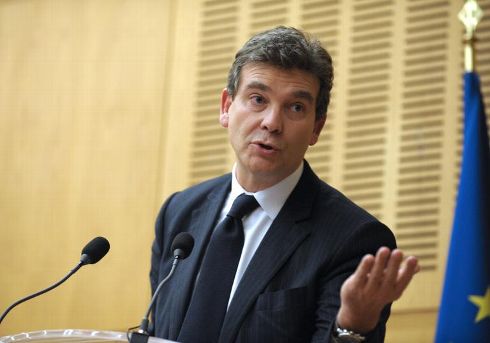 France’s industry minister Arnaud Montebourg says the government will not be closing any other nuclear power plants after Fessenheim, the country’s oldest plant, closes in three years.

“My answer is no, my answer is clear,” Montebourg said in an interview in Paris. “It’s not our strategy. Nuclear offers a competitive advantage for the performance of France’s industrial base.”

While Fessenheim’s two 900 MW reactors will be taken offline in 2016, EDF will commence operations at the country’s single-biggest atomic generator at Flamanville in Normandy.

“The Germans who have abandoned nuclear are now forced to reopen coal plants,” Montebourg said. “They are now the biggest polluters of Europe.”

France’s energy future will be clarified when a long-awaited energy law is passed by the end of 2014, he said in September, a year behind schedule.