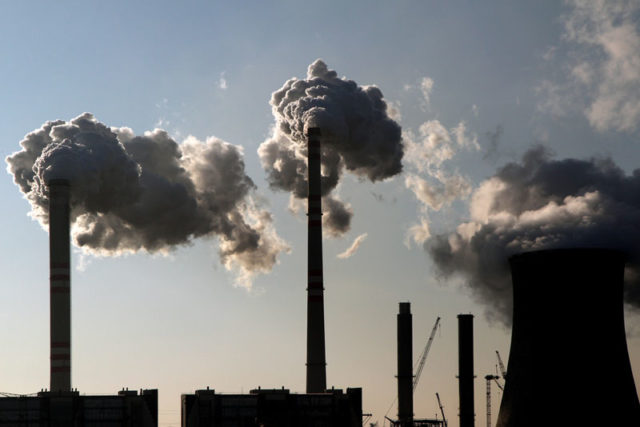 The French government is trying to lead by example and encourage other developed nations to end export credits for coal-fired power generation.

But their efforts to seek a deal to phase out coal subsidies are meeting resistance ahead of a meeting in Paris on Thursday.

France wants to restrict a type of subsidy that helps nations export technology for power generation from coal, however some countries are objecting on the basis that developing nations will choose cheaper more polluting technology unless given access to support.

The Organisation for Economic Co-operation and Development wants an agreement this month, but EU sources say it might have to arrange more talks and time is running out.

An agreement is meant to feed into a much wider deal at UN talks in Paris starting on November 30th.

Some nations, including Germany and Japan are heeding industry pressure not to curb the supports for coal.

A Japanese position paper, seen by Reuters, said scrapping OECD-sanctioned export credits linked to high standards could mean other countries deploy less efficient technology that would increase emissions. It also disputed arguments from the World Bank that coal should only be the fuel of last resort for poor nations with no other source of power.

“There are many countries that include coal-fired power generation in their national energy mix for energy security and energy access reasons and they are found not only among middle income countries but also among high income countries,” the paper said.

Representing the biggest bloc within the 34-member OECD, EU officials have been seeking to agree a compromise EU position to galvanise the talks. No one from Luxembourg, current holder of the EU presidency, which is leading the efforts, was available for comment.

EU sources said compromise discussions are focused on whether coal export credits could continue even for exports to well-off nations provided they are conditional on the use of the most efficient, lower-carbon technology.