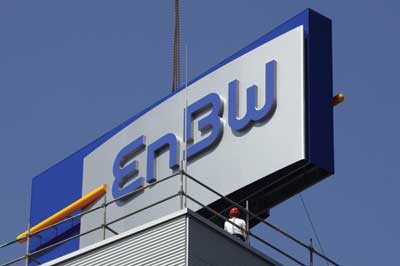 EnBW Energie, Germany‘s third-largest electricity supplier, has started a new coal-fired plant. It will be the first of three new hard coal-fired power plants scheduled to be added to the country’s energy capacity this summer.

RWE and GDF Suez are to contribute a coal-fired power plant each, amounting to an additional 2337 MW in capacity, or 1.3 per cent of the installed total, according to Bloomberg data.

EnBW Energie Baden-Wuerttemberg started its 842 MW Karlsruhe-8 block on Monday according to a statement on its website.