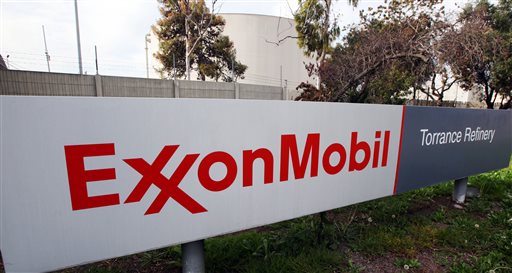 A report from Exxon Mobil this week predicted that global demand will peak within a decade then fall into terminal decline, with negative implications for countries with a coal-fired power dependency

The energy giant also forecasts that demand for natural gas would increase by 50 per cent over the next 26 years in its 2016 Outlook for Energy report.

Utilities in the US, Japan, Australia and Germany are vulnerable to a death spiral, according to a report highlighting the environmental-related risk of coal producers.

Compounding the challenge for the coal industry is the shift by countries such as China and India to rely on domestic sources for coal, rather than imports, to feed their surging demand for electricity generation.

The report, by the University of Oxford’s Smith School of Enterprise, pointed to the emergence of renewable sources of energy such as solar and wind, along with competition from gas as additional pressures for the sector.

Other issues include water stress, concerns over air pollution, changes to government policies and the challenge of carbon capture and storage technology, the report noted.

A ‘death spiral’ occurs as new energy sources take market share from coal-fired power stations, forcing stations to close while also undermining the economics of the centralised electricity grid by forcing higher distribution charges, according to the report.

The use of ‘sub-critical’ coal-fired power stations which are poor converters of energy from coal into electricity, use high volumes of water for cooling and release high levels of carbon emissions puts the utilities and coal companies at particular risk in the countries mentioned, according to the report.

That risk declines with the use of new generation technology, “super-critical” power stations, which are more expensive to build.