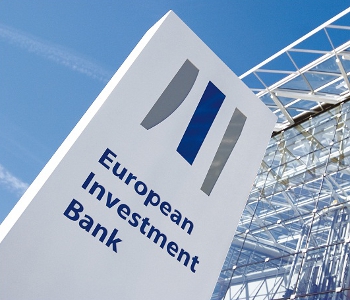 The European Investment Bank has announced that a statement, purported to be by the company, announcing that it will no longer provide finance for coal-fired power plants, is false.

The multilateral lender said the press release was not sent by an EIB employee and did not reflect the bank’s policy, reports Platts.
“The EIB is aware that a fake press release on its energy policy has been issued today by a so-called Philippe Wallace who is neither an employee of the EIB nor is he working under the authority of the EIB. The content of the release is incorrect and unauthorized and the Bank will consider legal action against this misuse of the Bank’s identity,” the bank said in a statement late Wednesday.