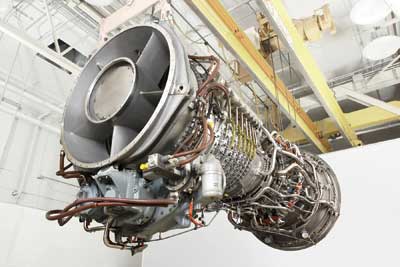 Wood Group GTS has been awarded a one year contract worth $13m, in what is its first major contract win in Myanmar.

The company will overhaul and upgrade three GE Frame 6B gas turbines for a power company in operation in the Yangon region in the south of the country.

The overhauls and upgrades are expected to improve the total output of the gas turbines and provide increased reliability to Myanmar’s power production.

Similar Wood Group GTS water wash systems installed on 6B gas turbines within the Asia Pacific region have improved turbine performance, increasing power output by up to 2.1 per cent on a 2×1 power block, resulting in approximately $1 million in additional revenue per annum.