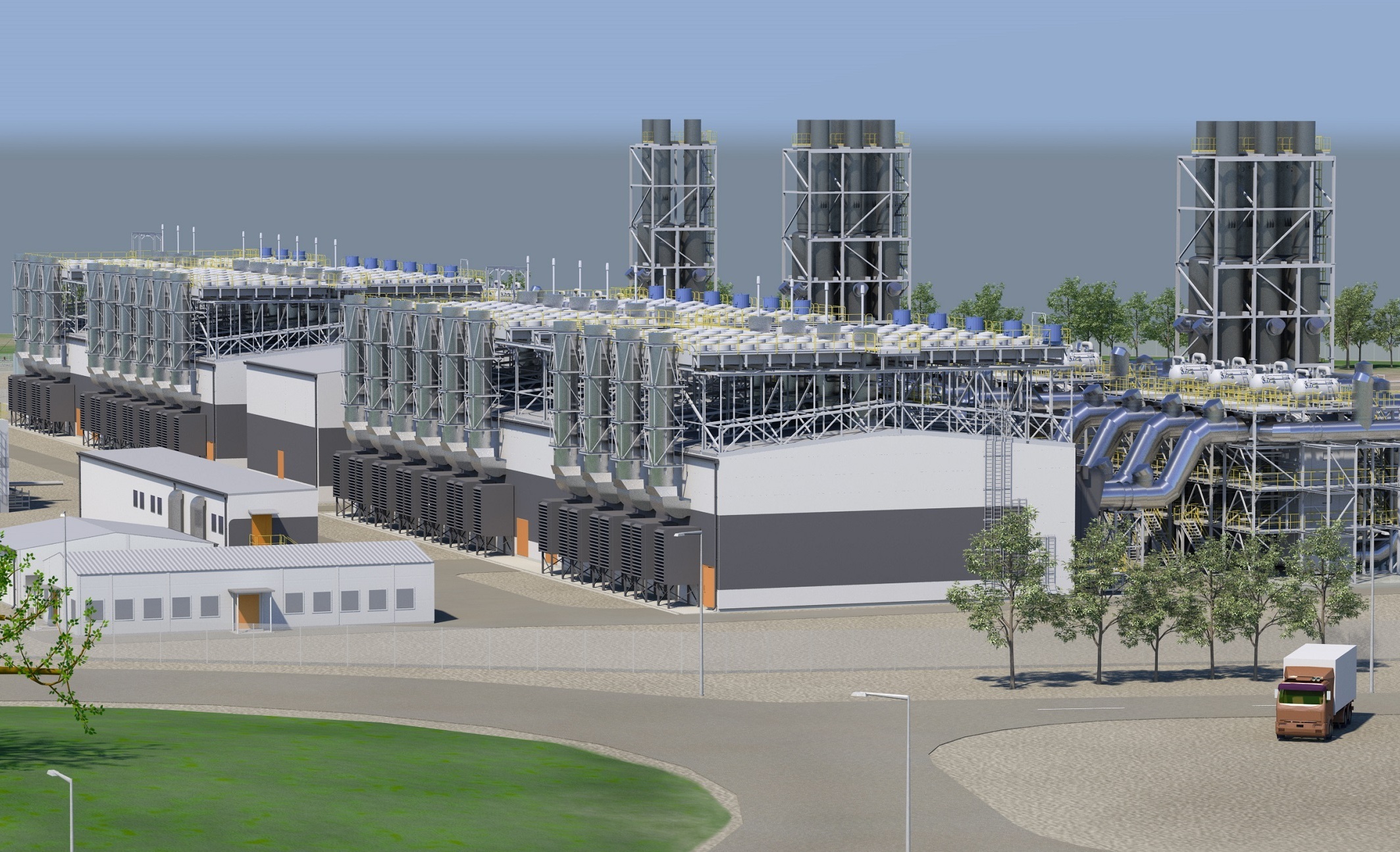 Wärtsilä has been contracted to build what will be the largest power plant in El Salvador.

The 378 MW Flexicycle plant in Acajutla will also be the first in Central America to be fired by LNG-based natural gas.

The $272m contract is with Energàƒ­a del Pacàƒ­fico and the plant ” which will feed electricity to the national grid ” is scheduled for completion in 2018. A dedicated LNG import terminal will be built at the same location.

Raàƒºl Carral, business development manager at Wärtsilä Energy Solutions, said: “This landmark project will produce the cleanest thermal energy in El Salvador, and it will lower the price of electricity in the country.”

Currently around half of El Salvador’s 1600 MW generation capacity is oil-fired. Wartsila says that the new power station will decrease the price of electricity because LNG-based natural gas is cheaper than oil.

Sampo Suvisaari, regional director of Wärtsilä Energy Solutions, said that the project – “proves that LNG can be imported into a relatively small country, and to a mid-sized power plant in a well-designed LNG-to-power project”.
à‚
The power will comprise 19 Wärtsilä 50SG engines and a combined cycle steam turbine, producing high fuel efficiency of close to 50 per cent.

The Dry Flexicycle technology with a closed loop cooling system requires zero water consumption, which is a major benefit in El Salvador which has recently suffered from the worst droughts in 40 years. à‚ à‚