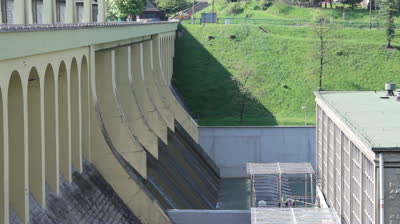 Poland’s second-largest hydropower plant is to receive a transformer upgrade.

The plant features a head of 440 metres and can start up within 180 seconds. Its pumped storage capacity is used for balancing and backup power.

EthosEnergy was formed in 2014 as a joint venture between the Wood Group’s Gas Turbine Services division and Siemens’ Energy Service Turbocare unit. à‚