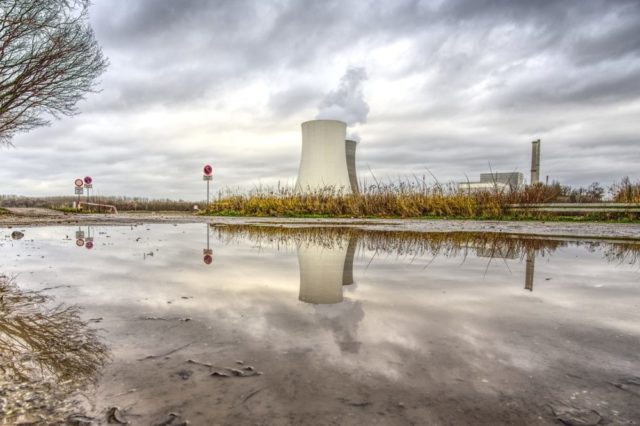 Candu Energy Inc., a member of the SNC-Lavalin Group, has been awarded a $10.8m contract by Societatea Nationala Nuclearelectrica (SNN) for engineering analyses and assessments on the Cernavoda Unit 1 CANDU nuclear reactor.

The contract is focused on the fuel channel and feeders assemblies with the objective of extending the operating life of the plant by approximately four years, up to 245,000 effective full power hours (EFPH) from the original design life of 210,000 EFPH.

Such an extension will enable the plant to continue operating safely until it is ready for refurbishment in 2026.

Nuclear power plant refurbishments are large and complex undertakings, requiring an in-depth assessment of the condition of plant systems and equipment. In October 2019, SNN had also awarded SNC-Lavalin and its partner Ansaldo Nucleare the condition assessment work which will determine the scope of repair and replacement of other equipment as part of the Cernavoda Unit 1 refurbishment outage.

“SNC-Lavalin looks forward to continuing our long relationship with SNN, to optimize the operation of Cernavoda Unit 1 in preparation for a refurbishment that will contribute to over 60 years of CANDU reactor life,” said Sandy Taylor, president, Nuclear, SNC-Lavalin. “Our dedicated project execution team has exceptional expertise in this area, having completed similar assessments for several CANDU clients around the world.”

“SNN is looking forward to extending the operating life of the station with an additional 35,000 hours and we are looking forward to doing this by continuing the long-term partnership with SNC-Lavalin,” said Cosmin Ghita, CEO, SNN. “We are keen on optimizing operation and production until the effective refurbishment of Cernavoda NPP Unit 1.”

Cernavoda Unit 1 produces over 700 MW of electricity, about 10 percent of Romania’s electricity demands. It was commissioned and began commercial full power operation in December 1996.

Since a nuclear plant does not emit greenhouse gases that contribute to acid rain and global warming, Unit 1 has avoided the release of more than four million tonnes per year of carbon dioxide (CO2) that would have been produced by a fossil fuel plant.