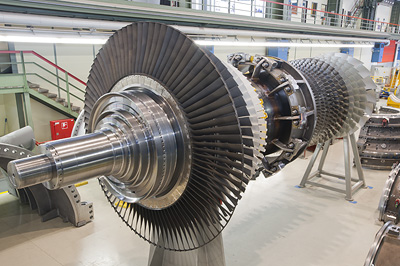 Siemens is to provide equipment including its H-class turbines to a 615 MW combined cycle power plant being built in Mexico.

The Valle de México II plant in Acolman is scheduled for commercial operation in December 2017 and Siemens has won the order from an EPC consortium comprising Spanish companies Cobra Instalaciones y Servicios and Initec Energàƒ­a and Mexico’s Avanzia Instalaciones.

The gas turbines, generators and steam turbine will be produced in Siemens’ Charlotte gas turbine manufacturing plant in North Carolina in the US.

The deal marks the second Mexican order for Siemens’ H-class power plant technology ” in May it was awarded a contract to supply two SGT6-8000H gas turbines and two generators to the Empalme I combined cycle plant in Sonora.