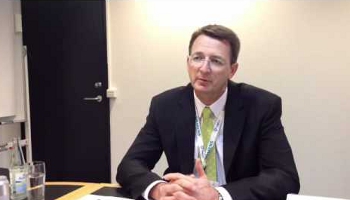 The estimated capacity of the plant when fully operational will be 288 MW, enough to power over 370,000 households.
The agreement also covers a long-term maintenance contract for a period of ten years (SWPS-430O), the first of its kind for an offshore wind project. Siemens is to provide a new logistics concept that includes a service operation vessel specially developed for accommodation and deployment to offshore wind facilities.

The order volume including service is more than EUR700 Million ($939m).

In a statement to PEi, Felix Ferlemann, CEO of Siemens Energy’s Wind Power Division said, “By 2020, we estimate that the combined installed electrical generating capacity of wind power installations worldwide will reach 500 GW. Maritime wind power is playing a key role in Germany’s energy turnaround efforts. Its broad acceptance among the general public and significantly higher energy capture than onshore installations are particular points in its favour.”