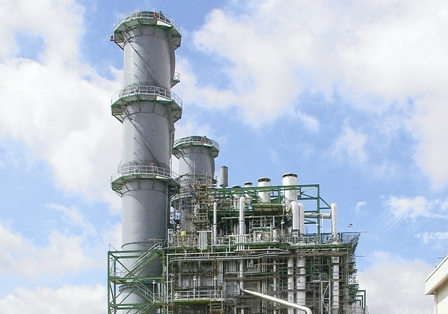 The Phu My 3 plant in Ba Ria-Vung Tau province started operation in 2004 and the contract extension will see Siemens service the plant’s two SGT5-4000F turbines, one SST5-5000 steam turbine and three generators for around eight more years once the gas turbines have reached 100,000 equivalent operating hours.

Phu My 3 is the first large-scale build-operate-transfer gas fired plant in Vietnam and is operated by Phu My 3 BOT Power Co, which is jointly held by British Petroleum, SembCorp Utilities and a consortium of Kyuden International Corp and Sojitz Corp.

Thai Lai Pham, chief executive of Siemens Vietnam, said: “We are very pleased to extend our long-term contract with Phu My 3. The power plant has been running efficiently since 2004 and we’re committed to sustaining this record and to making further contributions to the development of energy sector in Vietnam.”