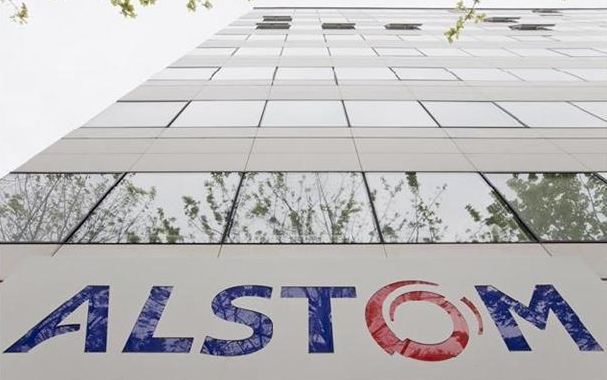 Siemens of Germany and Japan’s Mitsubishi Heavy Industries on Monday have jointly offered to buy parts of Alstom and start a long-term partnership.

The move could scupper an initial $16.9bn bid made by General Electric.

The Siemens-MHI offer entails $9.49bn in cash, with Siemens seeking to buy Alstom’s gas turbines business and MHI to buy a 10 per cent stake in Alstom power assets including hydroelectric power equipment and grid, to be held in separate joint ventures.

Siemens and Mitsubishi promised their proposal would “preserve Alstom’s current perimeter in almost all its activities, enhance its industrial sustainability, strengthen its position as a diversified global player in energy and transport, and strengthen its financial structure, while remaining a major French listed group”.

The companies’ chiefs outlined the proposal to Alstom chief executive Patrick Kron on Monday, while President Francois Hollande, to meet the Siemens and Mitsubishi chief executives on Tuesday to discuss their offer.

In addition to the cash transaction, Siemens said it would offer job guarantees for three years in France and Germany for the transferred business, and would establish its European headquarters for the combined gas service business in France. Siemens also indicated that, following the closing of the deal, it would eventually “be prepared to become a long-term anchor shareholder in a combined transport business”.

With Alstom due to make a decision next week, GE has taken out a full-page advert in the main French newspapers in order to persuade the French that Alstom will continue to be run as a French company under their ownership.

The “Tomorrow will be Made in France” ” ad refers repeatedly to “our alliance” and says besides the 1,000 new jobs to be created as part of the offer, “thousands of indirect jobs” would be generated.

For more on this evolving news story