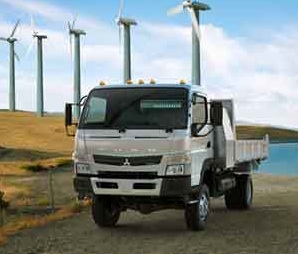 Mitsubishi has made a second significant investment in European wind power in the space of a week.

The Japanese company has agreed to take a 50 per cent stake in a wind park being built off the coast of the Netherlands, following a $766m investment off Germany’s Baltic coast earlier this week.

Construction of the 129 MW Eneco Luchterduinen project, 23 kilometers (14 miles) offshore in the Dutch North Sea, will begin in July 2014.

Eneco Group, the Rotterdam-based utility that’s leading the project, says the plant will be operational after the summer of 2015.

The 43 model V112 turbines to be provided by Vestas Wind Systems A/S (VWS) of Denmark for the Luchterduinen project will provide enough power for 150,000 households.

Dutch daily newspaper De Telegraaf reported today that the wind park will involve a total investment of as much as 500 million Euros.