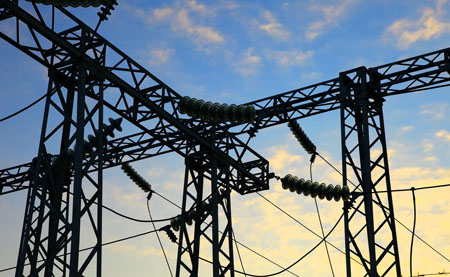 Egypt has turned to Japanese expertise to upgrade one of its largest power plants.

The work done to upgrade the plant, which can run on both natural gas and heavy oil, will help it to keep up with the country’s energy demand, which is growing at around 7-8 per cent per year.

The packages will be brought onstream progressively from early 2018 at the plant, which is situated on the Nile River south of Cairo, MHI said in a statement.