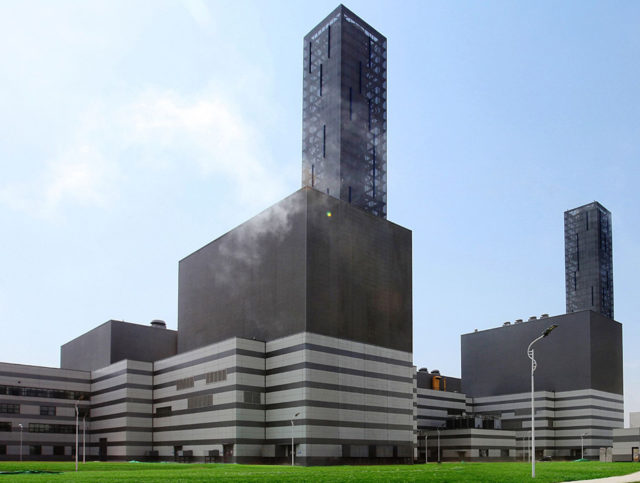 The deal is for two of the turbines for a cogeneration combined cycle power plant in China.

The combined heat and power is operated by Chinese power company Huaneng Power International and the turbine will be supplied via Dongfang Turbine Co, a manufacturer licensed by MHPS.

The cogeneration plant is due to replace a coal-fired power station at Huaneng Beijing power plant in Beijing.

MHPS says that the new 1100 MW plant “will respond to robust demand for power and heat in the Beijing metropolitan area. During the winter season, the facility is capable to supply up to 750 MWt [megawatt thermal] heat by switching operation mode, in addition to power supply.”

Previously MHPS has delivered two of its M701F4 gas turbines for Phase 2 of the Huaneng Beijing plant.