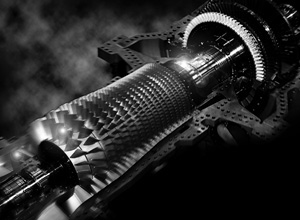 Mitsubishi Hitachi Power Systems (MHPS) has won an order to install one of its H-25 gas turbines and a generator in a South Korean power plant.

The equipment will be fitted at Korea Petrochemical’s Onsan plant, which powers an ethylene production facility in the southeast of the country.

MHPS received a previous order for the H-25 gas turbine for the Onsan plant in 2006. The turbine is suitable for the plant as it is capable of using the methane off-gas derived from the ethylene as fuel to operate the facility.

Once the new power generation system goes on-stream ” which is scheduled for June 2017 ” it will supply power mainly to help meet in-house demand.