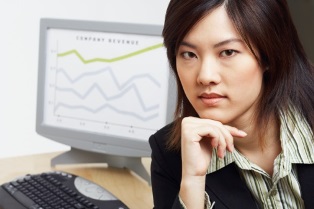 Japan‘s Mitsubishi Heavy Industries has unveiled plans to boost the number of its female managers threefold between now and 2020.

The company believes that increasing the number of its female staff in the position of section manager and higher is “necessary to further accelerate the company’s global expansion”.

In a statement, MHI explained that until now it has “promoted the active participation of female employees through measures to support women’s attainment of a work environment that is in harmony with their childrearing needs”.

Now the company “intends to change how women employees are treated companywide, support female network building, promote individual career growth plans and create an environment in which men and women can all work flexible and work in very diverse way”.

à¢– MHI has held a ceremony to mark the production and sale of 10,000 units of its 16-cylinder engines.

The ceremony was held at MHI’s production facility in Kanagawa prefecture were the engines ” for both gas and diesel applications ” are manufactured.