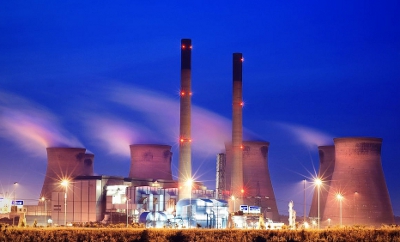 Metso has been chosen to deliver advanced automation technology to a waste-to-energy plant in the UK.

The company was awarded the contract from Zurich-based Hitachi Zosen Inova for the 68 MW Ferrybridge Multifuels Energy plant in England.

Metso won the deal on the back of six earlier projects for Hitachi Zosen Inova, which include waste-to-energy plants in Zisterdorf in Austria, Bergen in Norway and Vaasa in Finland.
The Ferrybridge deal will be Metso’s fourth such project in the UK. The greenfield plant will be located at the SSE Ferrybridge C Power Station, which will be closed in 2015. It will run on refuse derived fuel and process 31.3 tonnes of waste per hour on each of its two lines.

The plant is scheduled to be fully operational by the summer of 2015 and will generate electricity for utility SSE.

Metso has also opened a new service centre in Waddinxveen in The Netherlands.

The new centre supports the company’s strategy to grow its valve and field device service business globally and strengthens its service capabilities within the Benelux region for major petrochemical, energy, oil & gas and pulp & paper companies.