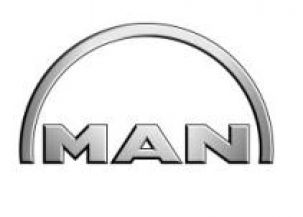 MAN Diesel & Turbo has won a contract to supply six diesel engines to a new power plant in Bangladesh.

The plant will be built in the capital city Dhaka which has a population of around 14 million people and will have a capacity of 111 MW.

I will provide baseload power to the city and is the second project MAN Diesel has carried out for owner Maisha Group, which operates four power companies in the country.

MAN Diesel said that Bangladesh has been a key market “for many years due to its robust economic growth and resulting increase in energy demand”.

“Over the last few years we have assisted the Maisha Group in improving the supply of electricity to the megacity of Dhaka and we hope to continue this successful collaboration in further projects.”

In 2014 MAN Diesel supplied 12 of its 18V32/40 engines for a 108 MW power plant that is currently being commissioned in Dhaka. The new plant will be built on the same site and the engines are due to be delivered and commissioned this year.