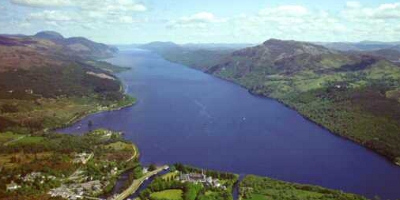 Local politicians have made no objection to a proposed wind farm set for Loch Ness in Scotland, and the 250 MW facility now looks likely to go ahead, once Scottish government approval is granted.

SSE has hoped to allay the fears of environmentalists by stating that the wind farm will not be visible from the famous beauty spot.
The 67-turbine Stronelairg wind farm would be situated next to SSE’s hydropower plant in the area.