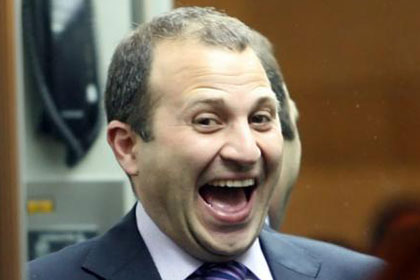 Gebran Bassil, Lebanon’s energy minister has signed a contract with J&P – AVAX to build a 538 MW power plant in the Tripoli, in the north of the country.

The $470m contract will see the Greek-Cypriot firm build the plant to be powered on heavy fuel oil on an initial basis, before eventually being adapted to gas.
Mr Bassil told a press conference that, “the new plant will allow Lebanon to have electricity over 24 hours by 2015” and added that the capacity of the plant would be increased to 565 MW if the General Electric (NYSE: GE) turbines were converted to natural gas.