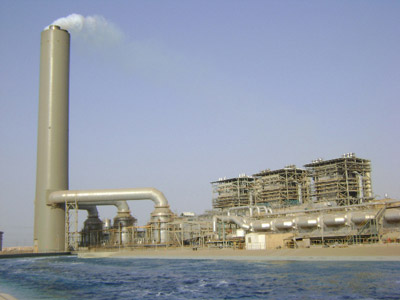 The Japanese company will supply control systems, safety instrumented systems, analysis systems, and other products for Stage-1 of the Jeddah South supercritical oil-fired thermal power plant project, which is being run by Saudi Electric.

The contract was awarded by Hyundai Heavy Industries and the recipients are Yokogawa Electric and a subsidiary, Yokogawa Middle East & Africa.
Under the Stage-1 of Jeddah South, four 723MW units will be built and will have a total capacity of 2,892MW. Unit 1 is scheduled to start operation in 2017.

Yokogawa Saudi Arabia, a unit of Yokogawa Middle East & Africa, will be in charge of the engineering and commissioning of the distributed control systems (DCS), SISs, and PIMSs.