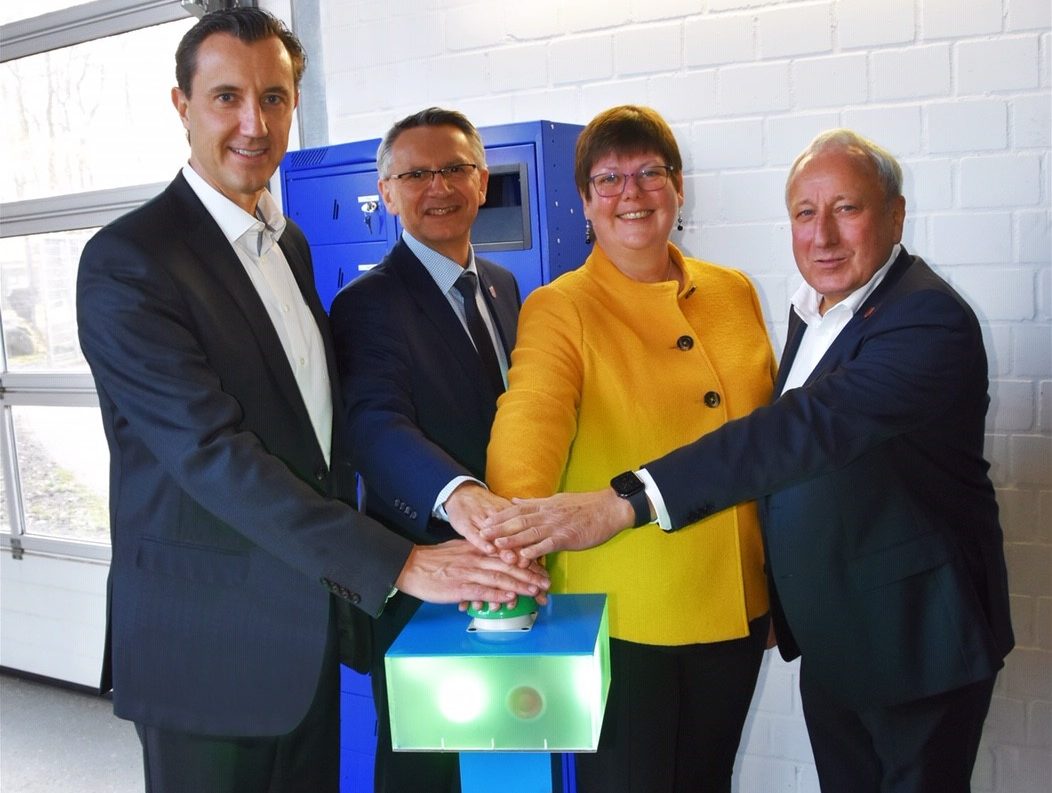 German utility company HanseWerk Natur and INNIO Jenbacher have announced that a further “green” natural-gas combined heat and power (CHP) plant has been commissioned at the existing district heating plant in Wahlstedt, Segeberg, in Schleswig-Holstein.

The start of operations at the new natural gas-powered CHP plant, which has an output of 4.5 MW, sees the total electrical output of the Wahlstedt energy facility climb to 7 MW.

More than 10,000 households can be supplied with power in the Segeberg district. In addition, waste heat recovered within the CHP plant is fed into the region’s district heating network, thereby delivering heat and hot water to as many as 2,300 residential properties and businesses.

“The overall efficiency of the new natural gas-powered CHP plant of more than 92 per cent, as well as its high operational flexibility help make the energy supply in Wahlstedt substantially more reliable. The plant thus represents another valuable component in the decentralized supply of energy in the state of Schleswig-Holstein,” explained Dr. Gerta Gerdes-Stolzke, , managing director of HanseWerk Natur GmbH, at the time of commissioning.

The commissioning of the new Jenbacher J624 gas engine at the start of the new heating season means that an existing boiler can be taken out of normal operations. Furthermore, the J624 engine’s short startup time of under five minutes allows peaks in electricity demand to be covered quickly and flexibly.

For HanseWerk Natur, the investment increases the operating efficiency of the plant while at the same time reducing carbon dioxide emissions.

Carlos Lange, president and CEO of INNIO, said: “With our Jenbacher gas engine technology, we are an integral part of the energy transition. Thanks to the high operational flexibility, our engines are an excellent complement to volatile wind and solar energy. In addition, more than 55 per cent of our currently installed CHP fleet in Germany runs on renewable gases such as biogas and biomethane.”

The new CHP plant in Wahlstedt represents another important milestone in the collaboration between the Northern German utility company and INNIO Jenbacher, a partnership which has lasted over 20 years.

A total of more than 70 climate-friendly Jenbacher gas engines are now in use in HanseWerk Natur power plants.