Sumitomo has won a contract to build a $300m order to build a gas-fired plant in Turkmenistan.

The trading house announced on Monday that it had won the contract for the 400 MW gas-fired power plant, part of a package of deals announced on a visit to the Central Asian nation by Japanese Prime Minister Shinzo Abe.

Sumitomo said it aimed to complete the construction of the simple-cycle gas-fired plant in 2018, and that the main equipment such as a gas turbine and power generator would be procured from Mitsubishi Hitachi Power Systems Ltd.

Turkmenistan holds the world’s fourth-largest reserves of natural gas . Since independence in 1991, it has launched ambitious projects to process the commodity at home and find new export routes. 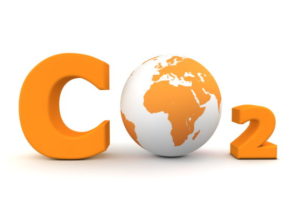