Investment in the Noroeste combined-cycle plant, to be located north of the city of Los Mochis, is expected to total around $400m.

Under the terms of the contract, Iberdrola will be responsible for construction and commissioning, as well as owning, operating and maintaining the plant under Mexico’s Independent Energy Producer (PIE) framework. The plant’s power will be sold to state-owned utility the Comision Federal de Electricidad (CFE) under a 25-year contract.

Iberdrola said the project will also involve setting up grid connection facilities including power lines and a substation.

The plant is scheduled to come online in 2019. Once completed, it will bring Iberdrola’s total generation capacity in Mexico to around 8 GW. 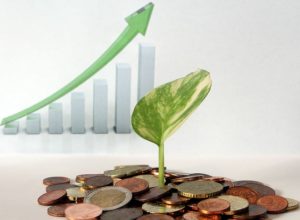