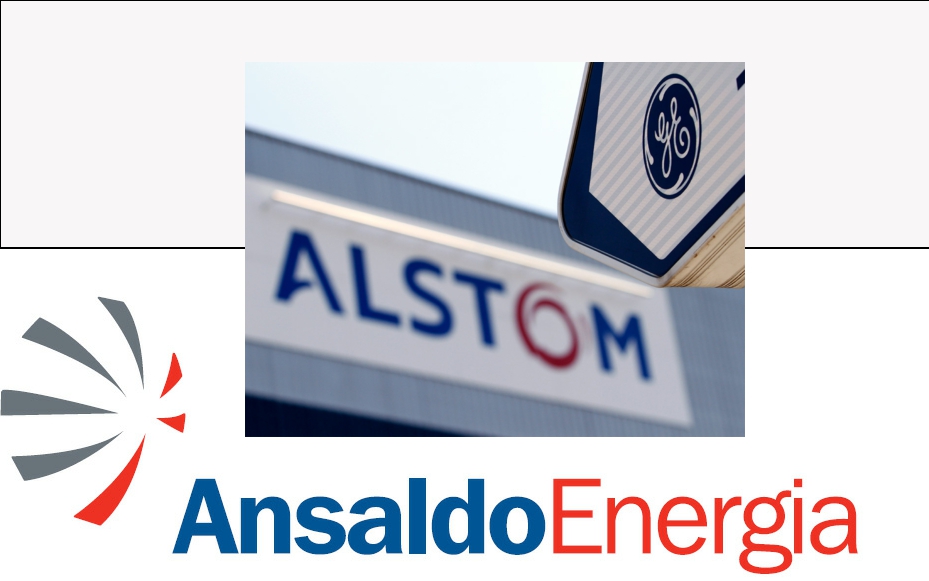 GE has provided further details on its sale of gas turbine assets to Ansaldo Energia, as well as on how its new Power Services business will incorporate Alstom’s portfolio.

In a media briefing on Thursday, Paul McElhinney, Power Services president, acknowledged that GE had “had to make changes to the structure of the deal” which gave Ansaldo its GT26 gas turbine product line (see Ansaldo buys gas turbine assets from GE) “to accommodate the regulator’s concerns”. These “remedies” will impact only “a small portion” of Alstom’s installed gas turbine base, he said ” 34 GT26 units, to be exact ” while a number of contracts and customers will also be transferred to Ansaldo. Under the deal, GE will not be able to offer services on these contracts for three years.

Pascal Schweitzer, general manager of Power Services in Europe, said GE expects to complete the transfer of contracts to Ansaldo “by the end of the year, or very early next year”. But because “we have teams working full-time on that right now,” he said, “I think we’ll end up closing the transfer of those units much sooner.”

Another transfer to Ansaldo will be Alstom’s Power Service Manufacturing business, although GE will “retain significant amounts of intellectual property” from the business according to McElhinney. Keeping this business out of the Power Services umbrella was “one of the remedies” agreed with European regulators, he said.

Hartman also noted that GE is to launch another new business this week, focusing on supporting equipment manufactured by other OEMs. McElhinney added that GE’s business to date has involved “spending more on servicing other people’s [power generation] equipment than GE’s”, and that Alstom has also “been in the other-OEM business significantly for a while”. The two companies’ combined expertise “on gas, but also on the generator and steam side” will allow the company to, for example, “bring greater value to a Siemens gas turbine customer than Siemens can”. à‚