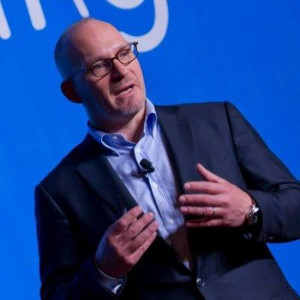 GE this week announced the launch of its Gas Power Systems business, which will incorporate its existing gas turbine technology portfolio as well as technologies from recently-acquired Alstom.

The firm said its new business will offer both heavy duty and aeroderivative gas turbine technologies as well as combined cycle steam turbines, heat recovery steam generators (HRSGs) and air-, water- and hydrogen-cooled generators. The business is expected to create $600m in revenue in 2016.

For GE’s EPC partners, he said the expanded solutions will “allow us to de-risk” power projects with the supply of plants such as modular power islands.

Mastrangelo said the GE team was “still working with the European Commission” to determine which of Alstom’s gas turbine models will remain within GE’s portfolio and which will be sold to Ansaldo under a deal also announced this week, adding that GE’s product lineup will be available “in the near future”. He noted that “a more cost-efficient machine” could be created by bringing in Alstom’s welded rotor technology for certain classes of gas turbines such as the 6F.01.

He also said the new business would focus on creating a ‘digital twin’ of a GE combined-cycle plant using Alstom technology, although it is “early days” and a timeline has not yet been specified.