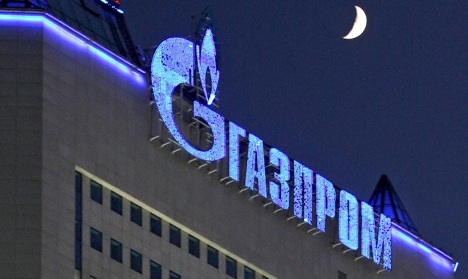 Gazprom Neft has begun construction of a 96 MW projected-capacity gas-fired power plant, capable of being scaled up to a total capacity of 144MW, in Northern Russia.

The site is located at the Novoportovskoye field, set to become one of the largest in the Yamal Peninsula. First-phase commissioning of an initial 48 MW capacity will be launched at the end of 2016.

Site preparation and initial engineering is currently ongoing prior to construction of the facility, the total footprint of which will cover some 11 hectares. The plant will be built around six 16 MW gas turbine generators, designed and custom-made to order for project operator Gazprom Neft Novy Port à¢€” factory testing having been successfully completed at Russian producer ODK Gas Turbines in January.

The plant can run on both natural and associated petroleum gas (APG), and will provide power for infrastructure facilities for the extraction, transportation and storage of hydrocarbons, as well as for the terminal currently being built in Cape Kammeny for the year-round shipment of oil.

Construction of a 98-kilometre 110kW electricity transmission line, allowing an energy supply from the field to the coast, is planned by the end of 2016. The plant is expected to reach its planned 96 MW capacity in mid-2017.