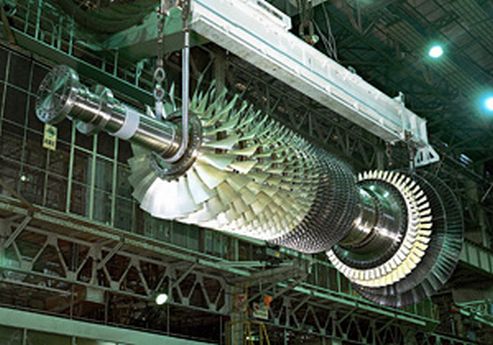 This is the first US order for a J-Series gas turbine. Gas turbine is the core component of a gas turbine combined cycle (GTCC) power generation system.

The core component to be ordered will be supplied through Mitsubishi Power Systems Americas, Inc. (MPSA), MHI’s wholly owned subsidiary for power systems business in the U.S. The 495 MW GTCC plant to be built at the facility in Chouteau, about 56 kilometres east of Tulsa, the second largest city in Oklahoma, will help GRDA meet new emissions regulations by reducing its dependence on coal-fired power generation.

The new GTCC plant is scheduled to become operational in March 2017.

The GTCC power plant components to be supplied to GRDA include an M501J gas turbine, an SRT-50 steam turbine and a generator. The gas turbine will be manufactured at Savannah Machinery Works in Savannah, Georgia, which is MHI’s manufacturing base in the U.S. The generator will be supplied by Mitsubishi Electric Corporation.

A separate long-term service agreement (LTSA), which includes maintenance of the plant, replacement parts supply and remote monitoring after the plant operation commencement, is planned to be signed.