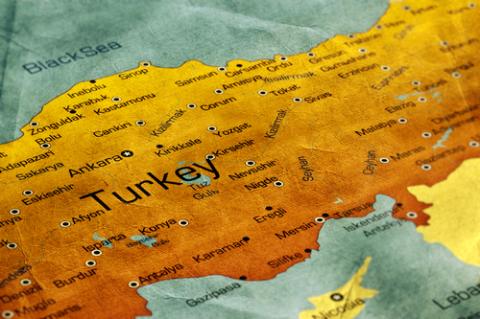 A 950 MW combined-cycle gas turbine (CCGT) power plant is to be built in Anatolia, Turkey, after a combination of financial institutions formed a syndicate to finance the project.

n ACWA Powe near the city of Kirikkale in Central Anatolia.

The project is expected to help reduce 1.8 million tonnes of carbon emissions.

Nandita Parshad, director for power and energy at the European Bank for Reconstruction and Development, which helped arrange some of the financing said: “This is a landmark transaction for many reasons: it brings together international financial institutions and commercial banks to lend on similar terms; it offers the longest tenor to date – 16 years – for a power project in Turkey.

“It is also the first time in Turkey that an independent power producer is financed on a limited-recourse basis.”