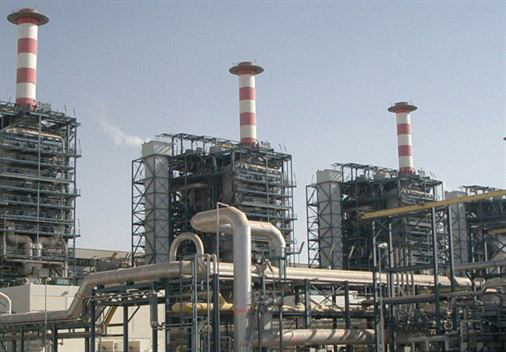 Global testing group Exova has won a five-year outsourcing deal with Taweelah Asia Power Company (TAPCO) to provide services for the Taweelah B Power and Desalination Plant in Abu Dhabi.

of support and advisory services to ensure the quality of the drinking water produced at the plant.

As part of the contract Exova will also provide off-site testing at its Dubai facility for the more specialist analysis required to verify that water quality complies with the requirements of the Abu Dhabi Regulation and Supervision Bureau.

The Taweelah B Power and Desalination Plant is part of the Independent Water and Power Project, which is located 80 km north east of Abu Dhabi city. The project is the fifth and largest IWPP developed in Abu Dhabi under the government’s programme for the privatisation of the water and power sector.