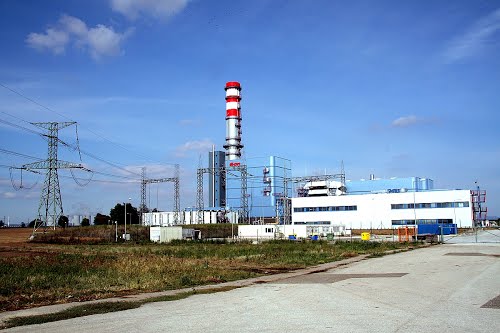 E.ON (FWB:à‚ EOAN) is studying the prospect of moving some of its European power plants to emerging markets such as Turkey in an effort to address the unpromising situation of its plants in Europe.

The German utility has had to mothball several modern high-efficiency gas power plants in recent times due to poor profitability in the face of the onward march of renewables and weak energy demand caused by persistent recession.

Conventional power generation plants that had been financed and developed prior to the EU’s strategic favouring of renewables have been sidelined and the Wall Street Journal reports that one of the plants that E.ON could pack up and ship overseas is the 430 MW combined-cycle gas turbine power plant in Malzenice, Slovakia.

If E.ON’s calculations prove it to be economically viable, the plant could be moved to Turkey, which is a more attractive market with stronger energy-demand growth, an insider told the WSJ.

E.ON has invested around $526m in the gas-fired Slovakian plant, which opened in January 2011.

The plant has only operated for around 5600 hours, well below its target of 4000-5000 hours per year and is due to go offline in October.