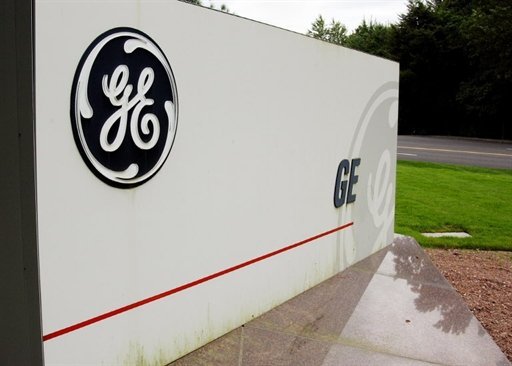 The detailed investigation was initiated after an initial examination raised “potential competition concerns in the market for heavy-duty gas turbines” as well as fears about “less innovation in the sector”, the Commission said.

According to the Commission’s findings, a merged GE-Alstom would control around half the market for large gas turbines in Europe and all world regions except China.

In a statement, GE responded that “the gas turbine market is both global and highly competitive” and said it disagreed with the Commission’s preliminary concerns.

“We believe our alliance with Alstom is good for customers, employees, and Europe,” GE said in a statement emailed to Power Engineering International. “Our goal is to secure the required regulatory approvals and close the transaction by mid-2015.”

A final decision from the Commission is due by 8 July.