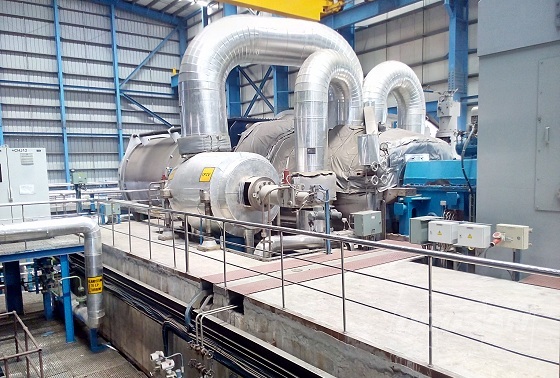 The company said that completion of the project at the Gummidipoondi plant near Chennai puts Doosan à… koda Power “among just a handful of manufacturers worldwide to successfully operate this turbine concept”.

The Gummidipoondi contract was awarded earlier this year by plant owner and operator OPG Power Generation. The turbine was supplied as part of a complete machine hall package, including assembly.