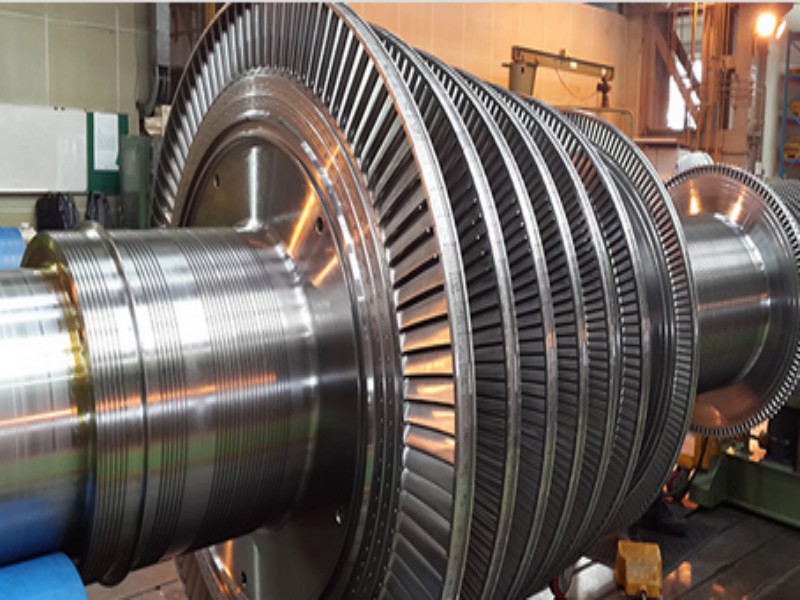 Look out US, Germany, Italy and Japan. A competitor could be coming in to the world of gas-fired power turbines.

A major company from South Korea is looking to take on the Big Four of GE, Siemens, Ansaldo Energia and Mitsubishi Hitachi Power Systems (MHPS). That company, Doosan Heavy Industries and Construction, has long been known as a major player in power plant construction and equipment, but it is now developing a large gas turbine for power generation, according to numerous news reports this week.

The DGT6-300H S1 will have a capacity of about 270 MW, according to reports. Doosan hopes to commercialize turbine production in the near future, making South Korea the fifth nation with large gas turbine companies.

Doosan Heavy Industries & Construction has been a key supplier for multiple power generation projects globally. Earlier this month, it announced a contract to supply boiler and turbine equipment for the Palu 3 Thermal Power Plant in Indonesia.

At its main factory in the southern city of Changwon on Thursday, Doosan showed a final assembly event for DGT6-300H S1, a gas-fueled power gas turbine model which has been developed in a national project that cost some 1.06 trillion won ($890 million).

Doosan Heavy Industries & Construction has been a key supplier for multiple power generation projects globally. Earlier this month, it announced a contract to supply boiler and turbine equipment for the Palu 3 Thermal Power Plant in Indonesia.

The parent Doosan Group was established in the 19th century and created the DHI unit in 1962.

Doosan Heavy Industries will be exhibiting at POWERGEN International in Booth 1209 and is one of several Doosan companies involved in the event. Doosan Portable Power, which produces on-site gen-sets, will be in Booth 1139, while other Doosan subsidiaries will be in booths 1309 and 2701.

Gas-fired Turbines and Plants is one of the seven content tracks in the Summit at POWERGEN International, happening Nov. 19-21 in New Orleans. Registration is open.