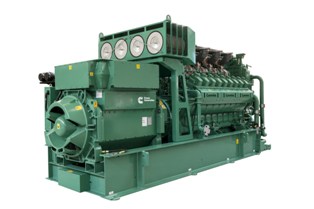 Primary applications for the new models include prime, peaking and combined heat and power as well as continuous operation in island mode and standby power.

The company adds that a major feature of the new line-up is black start capability ” the ability to bring the generator set quickly into operation without relying on an external electricity source such as the grid. “Black start capability frees the generator set from grid dependency and allows its deployment anywhere there is a need,” says Cummins. “The new product line is also capable of running in high altitude and high ambient temperature environments with minimal derate.”