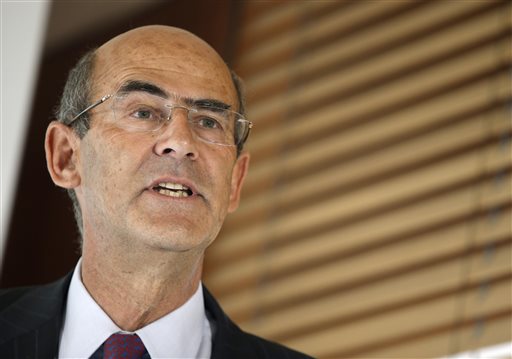 The European Commission has extended the deadline on its investigation to assess whether GE’s acquisition of Alstom is in line with EU merger regulations.

The Commission is examining the prospect of remedies being introduced, which would free up the deal to go ahead. While a GE-Alstom merger affects the wider European energy industry, the investigation has focused on the massive turbines used to produce electricity at gas-fired power stations.

The decision has now been postponed from July 8th to August 6th.

According to FT, GE is asserting that the European gas power sector is in such a poor state, with few turbines sold, that the deal would not skew the market.

Speaking to France’s parliament last week, Patrick Kron, chief executive of Alstom, said: “Alstom has sold three gas turbines in Europe over the last five yearsà¢€â€°.à¢€â€°.à¢€â€°.à¢€â€°I do not think that this merger with General Electric will result in a distortion of the European market, which, besides, is totally dead.”

People familiar with the discussions say that GE is also arguing that only about four gas turbines are sold in Europe each year, out of global sales of 200.

EU officials counter that the European gas turbine market’s smallness does not make any price rise or reduction in choice insignificant à¢€” particularly in a sector as sensitive as power, and where turbines cost hundreds of millions of euros.