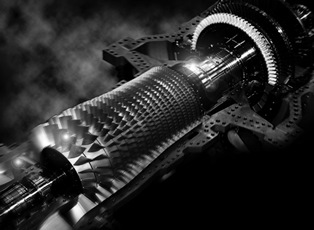 Mitsubishi Hitachi Power Systems has won its first turnkey project from India, for a combined heat and power supply plant.

The deal marks the first turnkey order from India since MHPS was formed in 2014.

The CHP plant is due to go online in July 2016 and will be built within IFFCO’s existing Phulpur plant in Uttar Pradesh. It will support the power and steam consumption demands of IFFCO’s large-scale urea and fertilizer factory.

The plant will consist mainly of MHPS’s H-25 gas turbine, a generator and a heat recovery steam generator. MHPS will supply the H-25 gas turbine via its subsidiary MHPS India, which will be responsible for supplying the HRSG and other equipment.