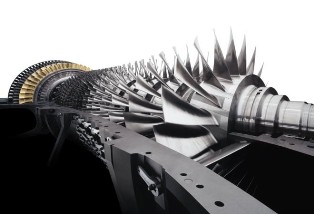 Recession has hit generator sales hard in developing economies, which has led GE to prioritise emerging markets in an attempt to restore profitability.

To put in perspective, GE received orders for just eight turbines in the first quarter and globally just 24 orders in the second quarter of 2013.

Algeria plans for the six new combined cycle plants to increase generating capacity by 70 per cent and the deal will add 8 GW of power in the country by 2017.