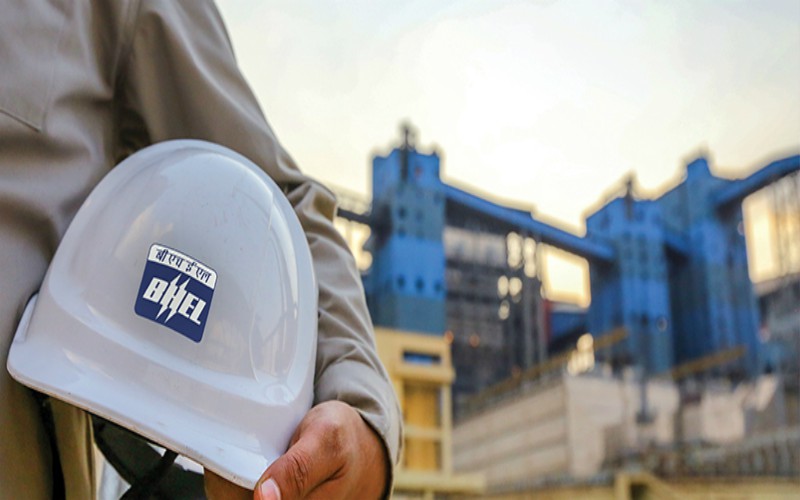 Bharat Heavy Electricals Limited (BHEL) has confirmed a significant order for the turbine generator and associated packages for the Greenfield 2×660 MW Khurja Super Thermal Power Project in the Bulandshahr district of Uttar Pradesh.

Valued at around Rs. 1,600 Crore ($224m), the order has been placed to BHEL by THDC India Ltd, a Joint Venture of the Indian government and the government of Uttar Pradesh.

Within the agreement, BHEL’s scope of work will include design, engineering, manufacture, supply, erection, testing and commissioning of the turbine-generator and associated packages for the 2×660 MW Khurja supercritical power project.

BHEL envisages indigenous manufacturing and sourcing of both the turbine-generator sets for this project, thereby providing impetus to the government’s ‘Make in India’ initiative.

BHEL is India’s largest manufacturer of power generation equipment with an installed base of over 1,85,000 MW of power plant equipment globally. In the supercritical segment, BHEL has successfully manufactured and executed 660 MW, 700 MW and 800 MW sets, thereby demonstrating its leadership status and technological prowess.

BHEL has been a major partner in the power development programme of Uttar Pradesh. The company has contributed around 74 per cent of the state’s coal based power generation capacity, aggregating to approximately 17,000 MW.