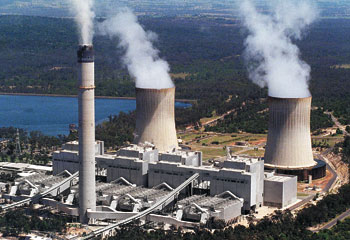 Electricity providers in Australia are returning again to coal-fired power as a result of the rising price of international gas.

Power companies are taking advantage of the export gas price, making more money by selling their gas rather than burning it.

Stanwell, one of Queensland’s government-owned electricity companies, will bring a coal-fired generator at its Tarong power station back into service this month, after taking it offline in 2012.
The unique recommissioning task has taken 20,000 hours and required an Australian first in the repair of the unit’s 50-tonne turbine rotor.

Stanwell announced the move earlier this year, when it foreshadowed the mothballing of its Swanbank E gas generator at Ipswich, with the loss of about 30 jobs.

“Gas-fired electricity is becoming more expensive; gas in Australia is going to become more expensive with exports,” he said. “In the future we’re going to have less gas because it’ll be far more expensive to burn it here and the gas producers will be able to make more money overseas.”

Franklin says that means power stations like Tarong will be able to provide baseload power, the bulk amount currently being partially generated by gas.