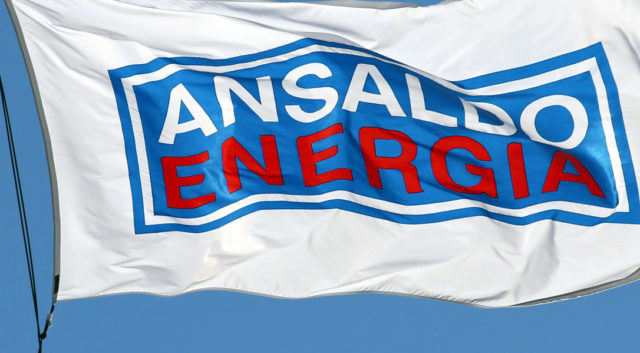 Ansaldo Energia will build and supply the power generation equipment for a 300 MW German gas-fired facility.

The Italian firm was awarded the engineering, procurement and construction contract, on a turnkey basis, for the Irsching 6 plant in southern Bavaria. The plant will be equipped with an AE94.3A gas turbine, its generator and auxiliary systems.

The plant will be operational by October 2022.

In January, Uniper won the contract to build the Irsching 6 plant from grid operator Tennet. Ansaldo will work with Uniper on the project.
…………………….
Ansaldo Energia will be exhibiting and speaking at POWERGEN Asia in Malaysia from 3-5 September. It will also be participating in the Gas Turbine sessions at POWERGEN Europe in Paris and POWERGEN International in New Orleans.